How is the circuit board of the LED strip customized

01/01/2019 Question And Answer
How is the circuit board of the LED strip customized?

Yiford company has many customers who need customized LED strips but not of common specifications, because different application methods and working environments require different circuit and physical structures. To make appropriate strips our designers should carefully record the special demands of customers. At the same time, as customers may be not very familiar with the technical parameters of LED products, our designers should also correct irrational requirements in time to guarantee that the manufactured strips are perfect. In this way, our company could provide the best LED strips for customers. In this passage, we will take our LED products as example and explain how to customize suitable strips.

Common LED strips usually adopt DC 12V as the working voltage. How to design the voltage according to special requirements? Designers should first clearly understand the driving voltage range of LEDs in different colors and then match strip structures reasonably to achieve the required voltage. Here we will list the voltage range of different LED chips and explain the minimum voltage limit of LED strips where every three LEDs form a return circuit.

(1) White LEDs: 3.0-3.3V. Based on the minimum driving voltage, the voltage is: 3*3.0=9V. However, in this way, we could not add any current-limiting resistances. If one group is damaged, the current for other groups will increase greatly and burn out LEDs. If we add the current-limiting resistance, the actual voltage will be lower than the minimum driving voltage, which may influence the luminous intensity and lighting effect of LED strips. Thus the minimum voltage limit of white strips is 12V.

There are mainly three kinds of circuits for LED strips: series circuit, parallel circuit, and series-parallel circuit. The advantage of the series circuit is the constant current. The driving current could be easily controlled. However, if one LED breaks down, all LEDs will not light, but the lifespan of other LEDs may not be shortened. The parallel circuit is just the other way around. The failure of one LED will not influence the working of others. But if there is no current-limiting resistance, it may cause the current of other LEDs increasing and burning them out. Meantime, as the driving voltage of one LED is low, most voltage is useless, which is also a kind of energy waste.

The series-parallel circuit is generally adopted in LED strips for now. Several LEDs form a group in series first and then parallel with other groups. In this way, we could improve the utilization ratio of power voltage furthest and avoid energy waste. At the same time, we could guarantee that these paralleled LEDs have the same driving current, which is good to stabilize the current and guarantee the service life. If one group breaks down, other groups could still work normally.

Generally we will connect three LEDs and a SMD resistance in series as a group, and then connect it with other groups in parallel to achieve a complete series-parallel circuit. The power voltage of this circuit structure is normally 12V. If customers require a low voltage, we could consider the structure of two LEDs and one SMD resistance. If the customer still requires a lower voltage, we could adopts purely parallel circuit or the structure of one LED and one resistance (this method is not good for energy conservation because the resistance occupies large amount of power)

3. Design the power and lamp beads of LED strips.

If customers have decided the power of LED strips, designers could calculate the specification and lamp beads based on the rated power provided by customers and the nominal power as well as power voltage of each kind of LEDs.

Apparently, the result is not reasonable. To design the structures of LED strips and meet the power requirements, we need to lower the voltage first. For this case, we could reduce the voltage of each group to 10V, then the power is 10*20mA=0.2W, the needed groups are: (1.8-0.2)/0.2=8, and lamp beads per meter are 8*3=24.

Generally speaking, the amount of lamps beads is certain. For example, the 1210 strips have 60 lamp beads per meter, and 5050 ones 30. If there are special requirements, we need to modify the circuit. When we customize LED strips, we suggest that the amount of lamp beads should be the multiple of three, thus they could be completely arranged into groups and avoid energy waste.

4. Design the intervals of LED strips.

If the required length is clear, the quantity of lamp beads is also confirmed. According to the circuit structure of LED strips, we could distribute the lamp beads equally, and the calculated intervals are the actual intervals between LEDs. For example, if the length of the strip is 450mm, and it adopts 36 lamp beads and the structure of 3LEDs as well as one resistance, the intervals will be: (450/(36/3))/3=12.5mm. The calculation method is: the total length divides by group number and three, and the result will be the intervals.

In addition, some customers may require “cut” marks at each interval, but this is unreasonable. In this way, the strip will have a pure parallel circuit, which is not good to guarantee the lifespan of LED strips. Generally we make a “cut” mark for each group.
Share：
Previous What factors affect the price of LED strips？
Next Why choose low-voltage light strips？
Back to list 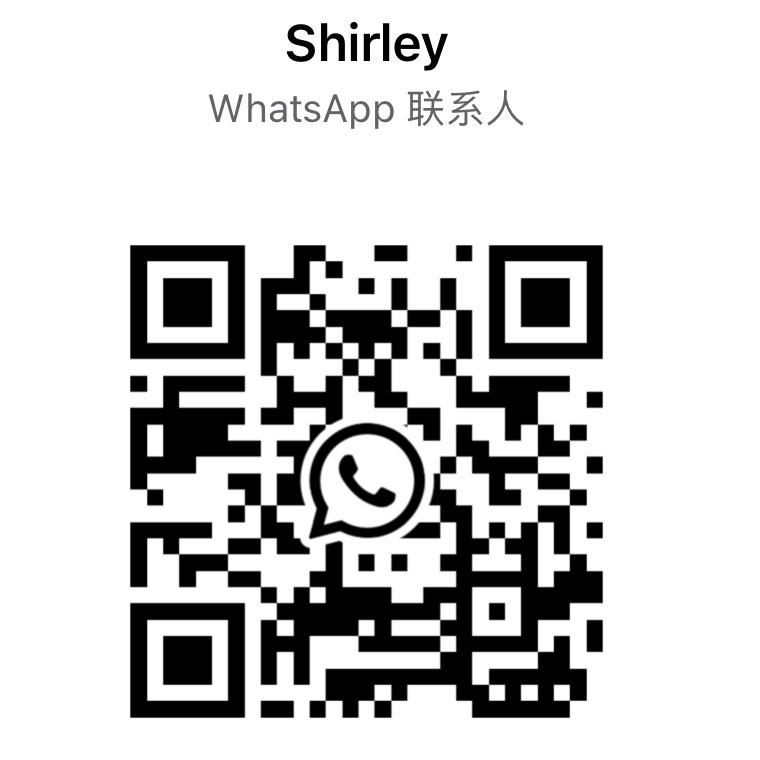